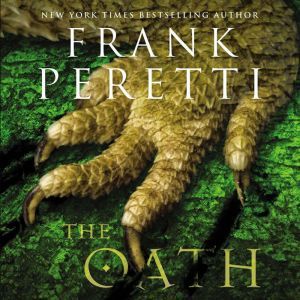 A brutal killer lurks near Hyde River in the Pacific Northwest. When wildlife biologist Steve Benson is called in to investigate the latest murder, he discovers that the victim is his brother. But why are the terrorized townspeople silent—and unwilling to help?

Something evil is at work in Hyde River, an isolated mining town in the mountains of the Pacific Northwest. Under the cover of darkness, a predator strikes without warning—taking life in the most chilling and savage fashion.

The community of Hyde River watches in terror as residents suddenly vanish. Yet, the more locals are pressed for information, the more they close ranks, sworn to secrecy by their forefathers’ hidden sins.

Only when Hyde River’s secrets are exposed is the true extent of the danger fully revealed. What the town discovers is something far more deadly than anything they’d imagined. Something that doesn’t just stalk its victims—it has the power to turn hearts black with decay as it slowly fills their souls with darkness.