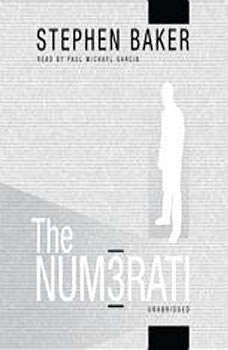 Every day, we produce loads of data about ourselves simply by living in the modern world: We click web pages, flip channels, drive through automatic toll booths, shop with credit cards, and make cell phone calls. Now, in one of the greatest undertakings of the 21st century, a savvy group of mathematicians and computer scientists is beginning to sift through this data to dissect us and map out our next steps, profiling us as workers, shoppers, patients, voters, potential terrorists, even lovers. Their goal? To manipulate our behaviorwhat we buy, how we votewithout our even realizing it. In this tourdeforce of original reporting and analysis, journalist Stephen Baker provides us with a fascinating guide to the world we're all enteringand to the people controlling that world.