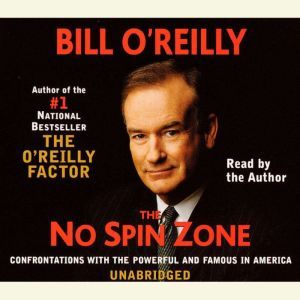 The No Spin Zone: Confrontations with the Powerful and Famous in America

Bill O’Reilly is even madder today than when he wrote his last book, The O’Reilly Factor, and his fans love him even more. He’s mad because things have gone from bad to worse in politics, in Hollywood, in every social stratum of the nation. True to its title, The No Spin Zone cuts through all the rhetoric that some of O’Reilly’s most infamous guests have spewed to expose what’s really on their minds, while sharing plenty of his own emphatic counterpoints along the way.

Shining a searing spotlight on public figures from President George W. Bush and Senator Hillary Clinton to the Reverends Jesse Jackson and Al Sharpton to his former CBS News colleague Dan Rather, The No Spin Zone is laced with the kind of straight-shooting commentary that has made O’Reilly the voice of middle America’s disenfranchised. 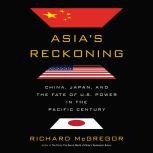 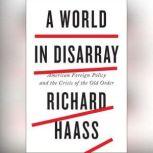 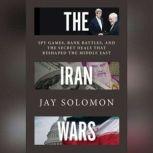 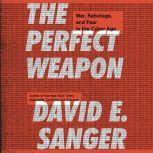 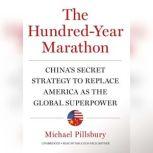 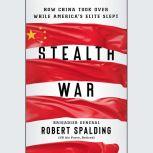 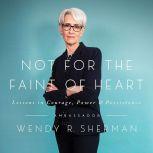 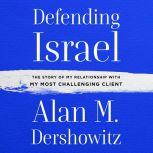 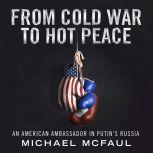