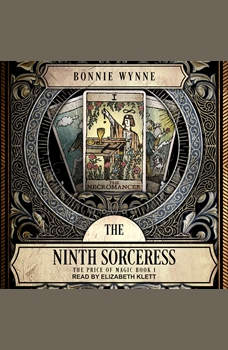 A shadowed past. A vengeful goddess. What price will Gwyn pay to discover her destiny? Wrenched from her mundane life as a herbalist's apprentice, teenage orphan Gwyn learns she is hunted by an ancient goddess. For seventeen years she's been protected by her guardian, hidden away like a dark secret. But suddenly, she is thrust into the care of some unlikely companions, pursued by wizards and confronted by the dangerous powers she's spent her life suppressing . . . Now, Gwyn finds herself drawn into a deep and ancient tale-one of lost magic, truths long buried, and the rising of a war she never could have imagined.

The Shadow Glass
by Rin Chupeco