From the bestselling author of The Double Bind, Skeletons at the Feast, and Secrets of Eden, comes a riveting and dramatic ghost story.

In a dusty corner of a basement in a rambling Victorian house in northern New Hampshire, a door has long been sealed shut with 39 six-inch-long carriage bolts.

The home's new owners are Chip and Emily Linton and their twin ten-year-old daughters. Together they hope to rebuild their lives there after Chip, an airline pilot, has to ditch his 70-seat regional jet in Lake Champlain after double engine failure. Unlike the Miracle on the Hudson, however, most of the passengers aboard Flight 1611 die on impact or drown. The body count? Thirty-nine – a coincidence not lost on Chip when he discovers the number of bolts in that basement door. Meanwhile, Emily finds herself wondering about the women in this sparsely populated White Mountain village – self-proclaimed herbalists – and their interest in her fifth-grade daughters. Are the women mad? Or is it her husband, in the wake of the tragedy, whose grip on sanity has become desperately tenuous?

The result is a poignant and powerful ghost story with all the hallmarks readers have come to expect from bestselling novelist Chris Bohjalian: a palpable sense of place, an unerring sense of the demons that drive us, and characters we care about deeply.

The difference this time? Some of those characters are dead. 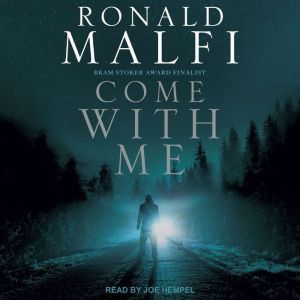 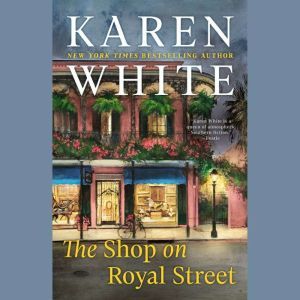