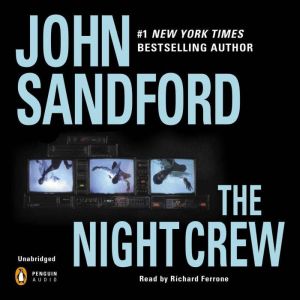 Bestselling author John Sandford takes all the action and suspense of his acclaimed Prey novels and heads west to the dark gleam of L.A.--where the Night Crew works. A mobile unit of video freelancers, they prowl the midnight streets to sell to the highest network bidder. Murders. Robberies. High-speed chases. For them, it is an exhilerating life.

But tonight, two deaths will change everything.