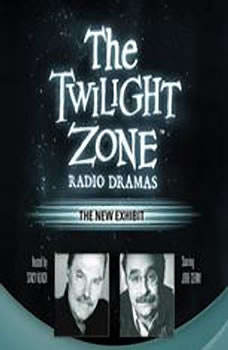 An overachieving museum caretaker stores wax dummies of five notorious killers in his basement. Then the bodies start to pile up!

Valley of the Shadow
The Twilight Zone Radio Dramas