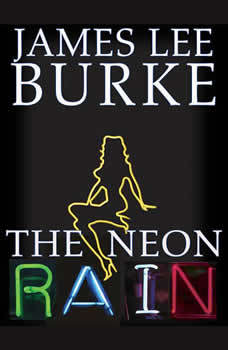 New York Times best-selling author James Lee Burke's Dave Robicheaux novels began with this first hard-hitting entry in the series. In The Neon Rain, Detective Robicheaux fishes a prostitute's corpse from a New Orleans bayou and finds that no one, not even the law, cares about a dead hooker. "One of Burke's best."-New York Times Book Review