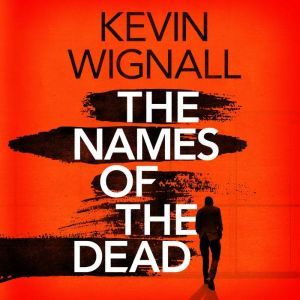 The Names of the Dead

They locked him up. Now he’s out—for revenge.Former CIA officer James ‘Wes’ Wesley paid the ultimate price for his patriotism when he was locked up in a French jail for an anti-terror operation gone wrong—abandoned by the Agency he served, shunned by his colleagues and friends, cut off from his family.Now he is shattered by the news that his ex-wife, Rachel, a State Department analyst, has been killed in a terrorist attack in Spain. He also discovers that his young son, Ethan, is missing. But Wes didn’t know he had a son—until now.Why was Rachel in Spain? And why did she keep his son secret from him?Granted early release, Wes takes flight across Europe to search for the truth and exact his revenge. But can he catch the spies who betrayed him before they track him down? In order to find the answers and save his son, Wes realises he must confront the dark secrets in his own past—before it’s too late.