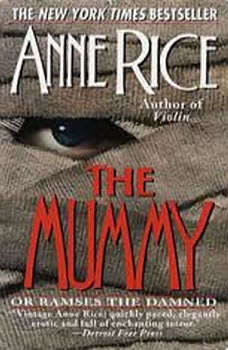 The Mummy or Ramses the Damned

He was Ramses the Damned in ancient Egypt, but awoke in opulent Edwardian London as Dr. Ramsey, expert in Egyptology. He mixes with the aristocrats and samples their voluptuous lifestyle, but it is for his beloved, Cleopatra, that he longs, and will do anything to be with....