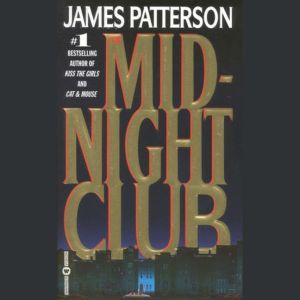 "The Midnight Club is the novel I wrote just before Along Came A Spider. I'm certain that both Alex Cross and Sampson originated in ideas I had while writing this story. It's one of my favorites." - James PattersonBestselling author James Patterson weaves a suspenseful tale of a powerful mobster who runs up against a very determined cop and his faithful crime fighters.A stunningly brilliant psychopathic killer who has skillfully eluded the police from London to Paris to New York. A beautiful woman journalist suddenly in grave danger. An unorthodox New York detective whose motive for stopping the killer couldn't be more personal or emotional.All bound by the chains of secrecy, wealth, and crime formed by the cabal called The Midnight Club.