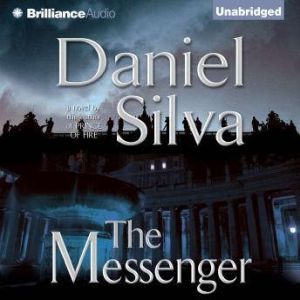 Gabriel Allon, art restorer and spy, is about to face the greatest challenge of his life.Allon is recovering from his grueling showdown with a Palestinian master terrorist, when terrorism comes to find him once again. An al-Qaeda suspect is killed in London, and photographs are found on his computer—photographs that lead Israeli intelligence to suspect that al-Qaeda is planning one of its most audacious attacks ever, straight at the heart of the Vatican.Allon warns his old friend Monsignor Luigi Donati, the pope’s private secretary, and rushes to Rome to assist in security, but what neither he nor Donati knows is that the Vatican has been thoroughly penetrated. An extraordinary enemy walks among them…and he’s just getting started.In the days and weeks to come, Allon and his colleagues will find themselves in a deadly duel of wits against one of the most dangerous men in the world—a hunt that will take them across Europe to the Caribbean and back. But for them, there may simply not be enough of anything: enough time, enough facts, enough luck.All Allon can do is set his trap—and hope that he is not the one caught in it.

I give this a five star because it was one of those books you can't put down (or stop listening too). However, it was the first of Silva's books I've read and I found myself thinking, this must be abridged, because there seemed to be some character development lacking.

A riviting plot, superbly read. I hadn't tried Silva before and look forward to more of his work, particularly if read by Lane. 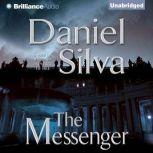 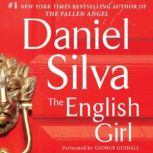