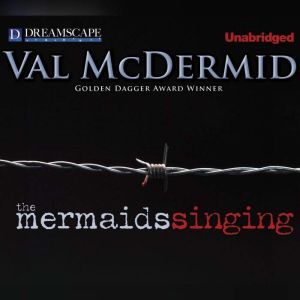 The bodies of four men have been discovered in the town of Bradfield. Enlisted to investigate is criminal psychologist Tony Hill. Even for a seasoned professional, the series of mutilation sex murders is unlike anything he's encountered before. But profiling the psychopath is not beyond him. Hill's own past has made him the perfect man to comprehend the killer's motives. It's also made him the perfect victim. A game has begun for the hunter and the hunted. But as Hill confronts his own hidden demons, he must also come face-to-face with an evil so profound he may not have the courage - or the power - to stop it...