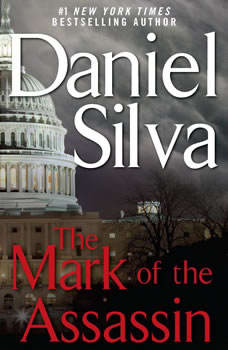 The Mark of the Assassin

When a commercial airliner is blown out of the sky off the East Coast, the CIA scrambles to find the perpetrators. A body is discovered near the crash site with three bullets to the face: the calling card of a shadowy international assassin. Only agent Michael Osbourne has seen the markings before—on a woman he once loved.Now, it's personal for Osbourne. Consumed by his dark obsession with the assassin, he's willing to risk his family, his career, and his life—to settle a score....