The Man Who Caught the Storm: The Life of Legendary Tornado Chaser Tim Samaras

The life and death saga of one of history’s greatest storm chasers: a tour-de-force tale of obsession, ingenuity, and the race to understand nature’s fiercest phenomenon—the tornado. “An instant classic of Americana.” —Hampton Sides “Many a novel is not written this memorably.” —The Philadelphia Inquirer “Masterful. This is what man versus nature is all about.” —Skip Hollandsworth “Hargrove is one today’s great science writers.” —The Washington PostAt the turn of the twenty-first century, the tornado was one of the last true mysteries of the modern world. It was a monster that ravaged the American heartland a thousand times each year, yet science’s every effort to divine its inner workings had ended in failure. Researchers all but gave up, until the arrival of an outsider. In a field of PhDs, Tim Samaras didn’t attend a day of college in his life. He chased storms with brilliant tools of his own invention and pushed closer to the tornado than anyone else ever dared. When he achieved what meteorologists had deemed impossible, it was as if he had snatched the fire of the gods. Yet even as he transformed the field, Samaras kept on pushing. As his ambitions grew, so did the risks. And when he finally met his match—in a faceoff against the largest tornado ever recorded—it upended everything he thought he knew. Brantley Hargrove delivers a masterful tale, chronicling the life of Tim Samaras in all its triumph and tragedy. He takes readers inside the thrill of the chase, the captivating science of tornadoes, and the remarkable character of a man who walked the line between life and death in pursuit of knowledge. Following the tradition of Into Thin Air and The Perfect Storm, Hargrove’s debut offers an unforgettable exploration of obsession and the extremes of the natural world. 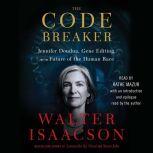 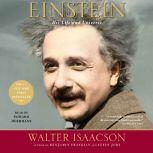 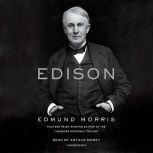 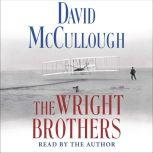 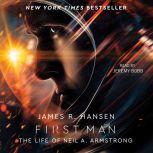 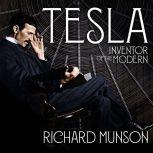 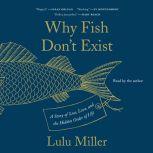 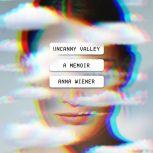