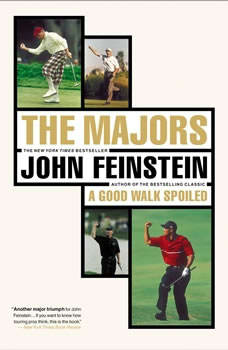 WHAT DOES IT TAKE to win a major championship and reach the absolute pinnacle of golf? Through a season of the four tournaments -- the Masters, the U.S. Open, the British Open, and the PGA Championship -- known collectively as the majors, John Feinstein takes us where the television cameras never go, both off the links and "inside the ropes", as he reveals the special challenges and rituals, the frustrations and exhilaration, that mark the lives and careers of the world's greatest golfers.