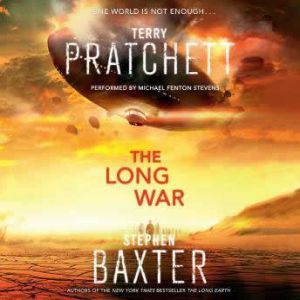 War has come to the Long Earth....Humankind has spread across the new worlds opened up by stepping, which Joshua and Lobsang explored a mere decade ago. Now "civilization" flourishes, and fleets of airships link the multiple Earths through exploration, trade, and culture.Humankind is shaping the Long Earth, but in turn the Long Earth is shaping humankind. A new America that has christened itself "Valhalla" has emerged more than a million steps from the original Datum Earth. And like the American revolutionaries of old, the Valhallans resent being controlled from afar by the Datum government.In the intervening years, the song of the trolls—graceful, hive-mind humanoids—has suffused the Long Earth. But in the face of humankind's inexorable advance, they are beginning to fall silent . . . and gradually disappear.Joshua, now married and a father, is summoned by Lobsang. It seems that he alone can confront the perfect storm of crises that threatens to plunge all of the Long Earth into war.A war unlike any that has been waged before... 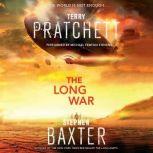 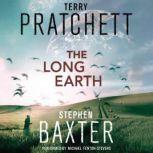 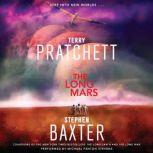