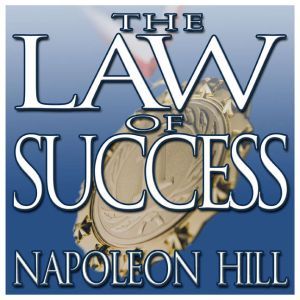 The Law of Success: From the Master Mind to the Golden Rule (In Sixteen Lessons)

Napoleon Hill, born into poverty in 1883, began writing as a reporter for small town newspapers while just a teenager. When industrialist Andrew Carnegie commissioned him in 1908 to interview over 500 hundred successful men and women to help prove his theory that success could be distilled down to a clear-cut formula, Hill met with hundreds of the richest and most famous people of the time, including Thomas Edison, George Eastman, Henry Ford, Joseph Stalin, Theodore Roosevelt, F.W. Woolworth, Alexander Graham Bell, John D. Rockefeller, William H. Taft and Woodrow Wilson. Twenty years later, in 1928, Hill's Philosophy of Achievement was offered as a formula for rags to riches success and was published as The Law of Success. This life changing guide of 16 lessons has sold millions of copies for nearly three quarters of a century and was his first master work before Think and Grow Rich, one of the best-selling books of all time. Now you can hear 24 hours of the incredible philosophy upon which personal success is built, including: The Master Mind…who can profit most by the law of success philosophy and your six most dangerous enemies A Definite Chief Aim…instructions for applying its principles Self-Confidence… heredity, the self-confidence formula, and the power of habit and discontentment The Habit of Saving…walls of limitation, the slavery of debt, mastering the fear of poverty, "I have made a million dollars but I haven't got a cent," and opportunities that come to those who save Initiative and Leadership…the penalty of leadership and intolerance Imagination… how it relates to success Enthusiasm…how it affects you and others, the psychology of good clothes and the seven deadly horsemen Self-Control…why poverty is the richest experience that can come to a child The Habit of Doing More Than Paid For…The Law of Increasing Returns! Pleasing Personality… 3 different plans Accurate Thought…the principles involved in accurate thinking and a chief aim Concentration…persuasion vs. force Co-Operation…power through co-operation and your standing army Failure…the turning points to opportunity Tolerance…the plan The Golden Rule…the power of prayer As America's most beloved motivational author, Hill's timeless philosophy has created more millionaires than any other book or success theory combined. What took Mr. Hill over twenty years and hundreds of interviews to gather, can be the foundation for your success. Open your mind to new ideas as you go back to the original unabridged source published now in audio to learn the secret to becoming wealthy 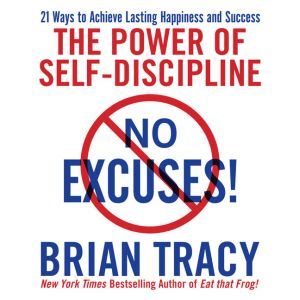 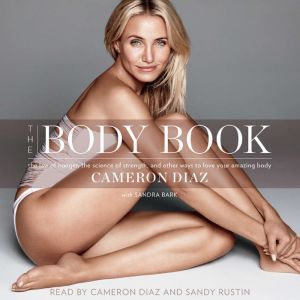 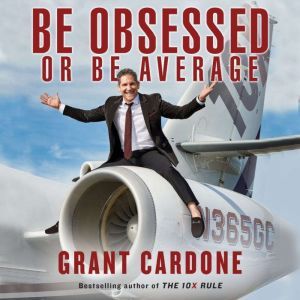 Be Obsessed Or Be Average
Grant Cardone
Club: $13.99 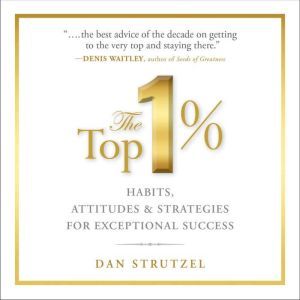 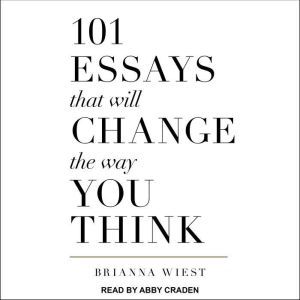 101 Essays That Will Change The Way You Think
Brianna Wiest
Club: $9.99 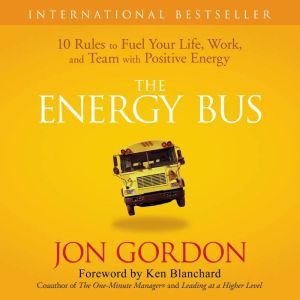 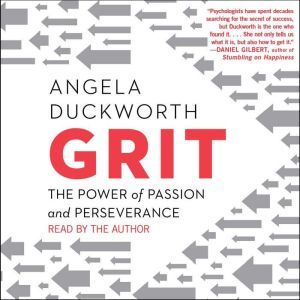 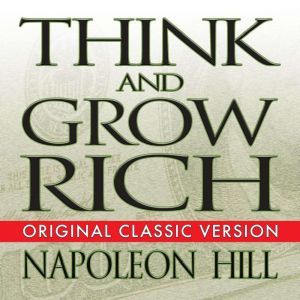 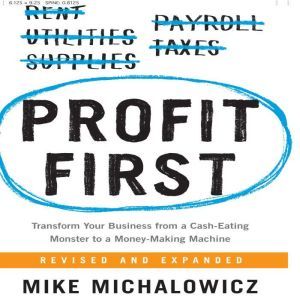