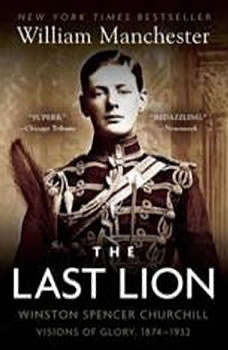 Winston Churchill is perhaps the most important political figure of the twentieth century. His great oratory and leadership during World War II were only part of his huge breadth of experience and achievement. Studying his life is a fascinating way to imbibe the history of his era and gain insight into key events that have shaped our time.