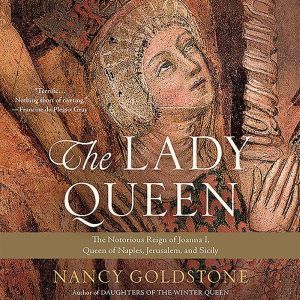 The Lady Queen: The Notorious Reign of Joanna I, Queen of Naples, Jerusalem, and Sicily

The riveting history of a beautiful queen, a shocking murder, a papal trial -- and a reign as triumphant as any in the Middle Ages. On March 15, 1348, twenty-two-year-old Joanna I, Queen of Naples, stood trial for the murder of her husband before the Pope and his court in Avignon. Determined to defend herself, Joanna won her acquittal against overwhelming odds. Victorious, she returned to Naples and ruled over one of Europe's most prestigious courts for the next three decades -- until she herself was killed.Courageous and determined, Joanna was the only female monarch in her time to rule in her own name. She was widely admired: dedicated to the welfare of her subjects, she reduced crime, built hospitals and churches, and encouraged the licensing of female physicians. A procession of the most important artists and writers of the time frequented her glittering court. But she never quite escaped the stain of her husband's death, and the turmoil of the times surrounded her -- war, plague, and treachery would ultimately be her undoing.With skill, passion, and impeccable research and detail, Nancy Goldstone brings to life one of history's most remarkable women. The Lady Queen is a captivating portrait of medieval royalty in all its incandescent complexity. 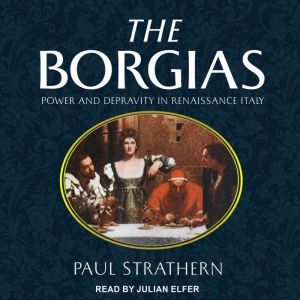 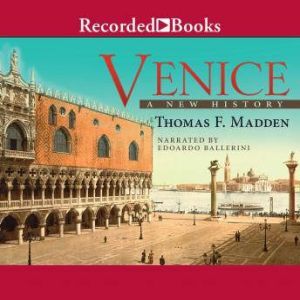 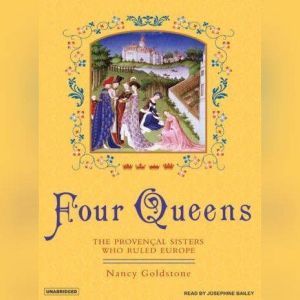 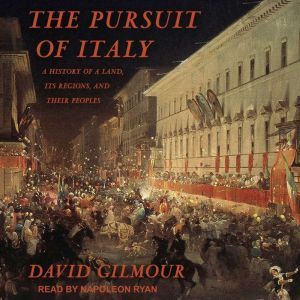 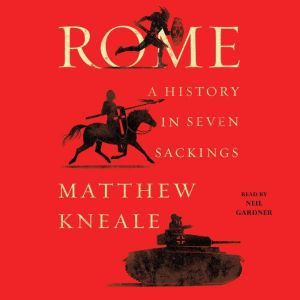