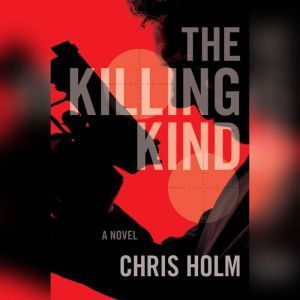 A hitman who only kills other hitmen winds up a target himself.- Winner of the Anthony Award for Best Novel- Nominated for the Lefty Award for Best World Mystery Novel- Nominated for the Best Thriller Barry Award- Nominated for the Macavity Award for Best First MysteryMichael Hendricks kills people for money. That aside, he's not so bad a guy.Once a covert operative for a false-flag unit of the US military, Hendricks was presumed dead after a mission in Afghanistan went sideways. He left behind his old life--and beloved fiancA©e--and set out on a path of redemption...or perhaps one of willful self-destruction.Now Hendricks makes his living as a hitman entrepreneur of sorts--he only hits other hitmen. For ten times the price on your head, he'll make sure whoever's coming to kill you winds up in the ground instead. Not a bad way for a guy with his skill-set to make a living--but a great way to make himself a target.