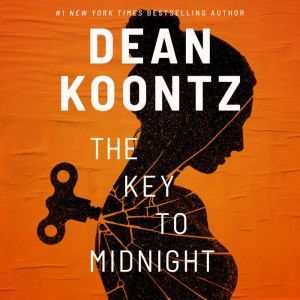 The Key to Midnight

A spine-tingling nightmare reawakened with a new recording & new narrator.Joanna Rand left the U.S. ten years ago to sing in a Japanese nightclub. Ever since, she’s been haunted by the same horrifying nightmare. Each time she awakens, she feels violated, used, and scared. The only man who can help her is Alex Hunter. Ten years ago, he saw her picture in the papers as a senator’s daughter who’d disappeared. Now he has to bring her memories back to her—memories of a past more terrifying than they dreamed possible…