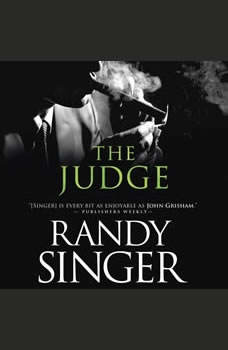 When a brilliant billionaire is diagnosed with inoperable brain cancer, he realizes that all his considerable wealth cannot prepare him to meet his Maker. But he has an idea that might: he will stage the ultimate reality show. With his true agenda hidden, he auditions followers from all the world's major religions, inviting them to the trial of their lives on a remote island, where they must defend their beliefs against spiritual challenges. Oliver Finney, a feisty old judge with his own secrets, is chosen to defend Christianity. As the program takes a strange twist, he quickly realizes he is trapped in a game of deadly agendas that may cost him his life. With Internet access monitored, Finney sends coded messages to his law clerk, Nikki Moreno. Aided by a teen crypto-geek, Nikki soon discovers the key to understanding Finney&rsquo;s clues in an apologetics book Finney wrote and must race against time to decipher the mysteries contained in the ancient words of Christ before her boss dies defending them.