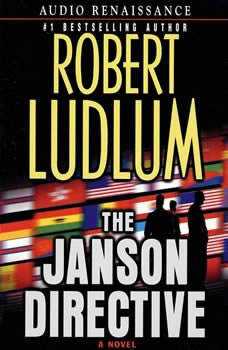 Paul Janson has a difficult past, which includes a shadowy, notorious career in U.S. Consular Operations. Now living a quiet life, nothing could lure him back into the field. Nothing - except Peter Novack, a man who once saved Janson's life, who has been kidnapped by terrorists and is set to be executed. Janson hastily assembles a team of former colleagues and proteges to rescue Novak but the operation goes horribly wrong. Now Janson finds himself marked for death and his only hope is to uncover the truth behind these events - a truth that has the power to foment wars, topple governments, and change the very course of history

The bestselling novel featuring the "wonderfully epic hero" (People) who inspired the hit film Jack Reacher.Thumbing across the scorched west Texas desert, loner Jack Reacher has nowhere to go, and all the time in the world to get there. Cruising th...