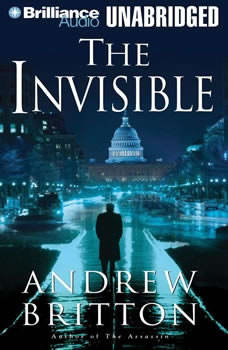 For more than a decade, Ryan Kealey has been a key player in the war on terror. First, as a captain in the U.S. Army’s third Special Forces Group, then as a contract operative with the CIA. His actions have saved thousands of lives, including that of the U.S. President. Now once again, Kealey receives the call of duty—only this time, the odds for success are slim to none.…Tensions between Pakistan and India are at an all-time high. To complicate matters, twelve American climbers have disappeared in the snow-capped peaks of Pakistan’s Hindu Kush range. The President is demanding answers, but neither government is supplying them.As the conflict escalates, Brynn Fitzgerald departs Washington D.C. on her first official trip as acting secretary of state. Her goal is to serve as an intermediary between the leaders of both nations as well as to ensure all efforts are being made in the search for the missing American climbers. But when Fitzgerald’s motorcade is ambushed on the outskirts of Islamabad, her back-up team arrives to discover a disastrous scene: dozens are dead, including seven diplomatic security agents, and the secretary of state has vanished without a trace.In the wake of the unprecedented attack, Kealey’s operation goes into high gear. Once again, he is joined by Naomi Kharmai, the British-born analyst who has taken on a daring new role with the Agency. But Kharmai is becoming as unpredictable as the man they’re going after, and as they work their way toward the target, it becomes clear to Kealey that anyone is fair game—and no one can be trusted.