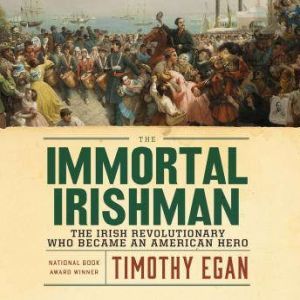 The Immortal Irishman: The Irish Revolutionary Who Became an American Hero

From the National Book Award–winning and bestselling author Timothy Egan comes the epic story of one of the most fascinating and colorful Irishman in nineteenth-century America.The Irish-American story, with all its twists and triumphs, is told through the improbable life of one man. A dashing young orator during the Great Famine of the 1840s, in which a million of his Irish countrymen died, Thomas Francis Meagher led a failed uprising against British rule, for which he was banished to a Tasmanian prison colony. He escaped and six months later was heralded in the streets of New York—the revolutionary hero, back from the dead, at the dawn of the great Irish immigration to America.Meagher’s rebirth in America included his leading the newly formed Irish Brigade from New York in many of the fiercest battles of the Civil War—Bull Run, Antietam, Fredericksburg. Twice shot from his horse while leading charges, left for dead in the Virginia mud, Meagher’s dream was that Irish-American troops, seasoned by war, would return to Ireland and liberate their homeland from British rule.The hero's last chapter, as territorial governor of Montana, was a romantic quest for a true home in the far frontier. His death has long been a mystery to which Egan brings haunting, colorful new evidence. 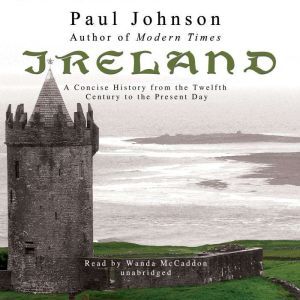 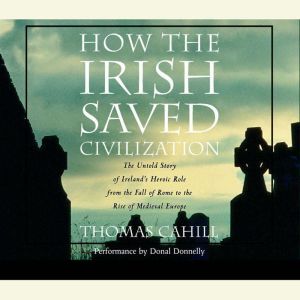 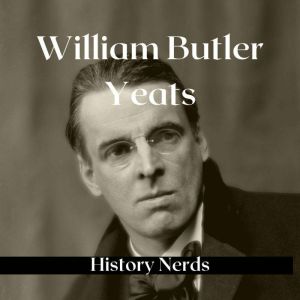