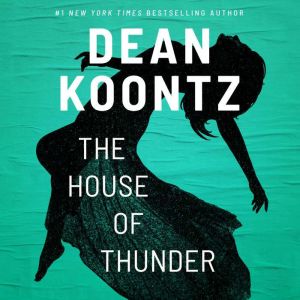 The House of Thunder

She woke up in a hospital room, barely able to remember her own name. What secrets are hidden within Susan Thorton’s mind? What terrible accident brought her here? And who are the four shadowy strangers—waiting, like death—in the darkened corridors? One by one, Susan unlocks these mysteries. And step by step, she approaches the torment of her past—a single night of violence, waged by four young men….“Koontz is a terrific what-if storyteller." —People“His perennial bestsellers are…engrossing entertainments.” —The Washington Post Book World