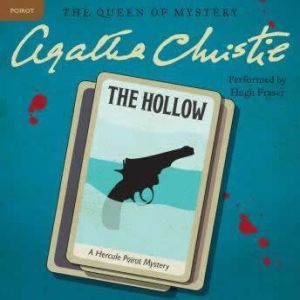 The Hollow: A Hercule Poirot Mystery

A far-from-warm welcome greets Hercule Poirotas he arrives for lunch at Lucy Angkatell's countryhouse. A man lies dying by the swimming pool, hisblood dripping into the water. His wife stands overhim, holding a revolver.As Poirot investigates, he begins to realize that beneaththe respectable surface lies a tangle of familysecrets and everyone becomes a suspect.This title was previously published as Murder After Hours. 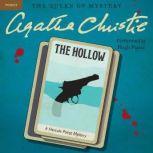