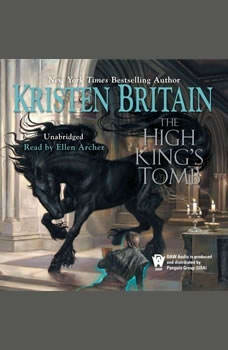 A thousand years ago the armies of the Arcosian Empire, led by Mornhavon the Black, crossed the great sea and tried to conquer the land of Sacoridia —and during Karigan G’ladheon’s early years as a Green Rider, Mornhavon’s spirit, sensing weakness in his prison walls and seeking vengeance, began to wake. With the ghostly help of the First Rider, Karigan had managed to drive off the spirit of Mornhavon—but for how long, no one could know. And now, the descendants of those Arcosians are ready to strike, reaching out to claim the land their forebears had tried to conquer. Worse, these vengeful enemies had spent generations honing their powers of dark magic—a force against which the Sacoridians had no defense… 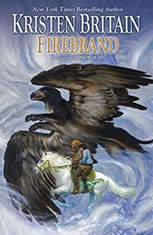