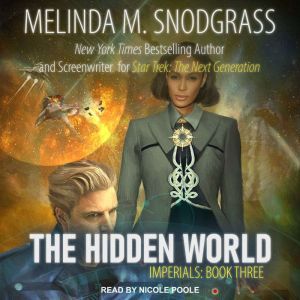 Fourteen years have passed since he was framed for theft to cover up an imperial atrocity, and disgraced military officer Thracius 'Tracy' Belmanor has built a new life for himself. Living under an assumed name as the captain of a small trading vessel crewed primarily by aliens, he and his crew engage in both legal and illegal deals just under the radar of the Solar League authorities. At the other end of the social hierarchy, Princess Mercedes de Arango has her own problems-the major one being the lack of an heir. Meanwhile her philandering husband Boho Cullen has ably proved the problem isn't him. With rumors of a coup swirling around the throne, Mercedes makes the desperate decision to undertake a military campaign and gain her people's allegiance through a victory. But when things go badly wrong and her future lies in the hands of the man she betrayed, Tracy has a choice to make-can he ever forgive her? 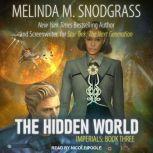 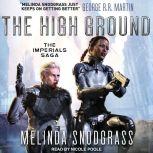 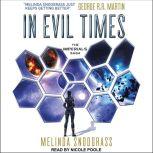