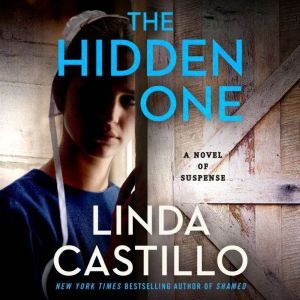 The Hidden One: A Novel of Suspense

The discovery of an Amish bishop's remains leads chief of police Kate Burkholder to unearth a chilling secret in The Hidden One, a new thriller from bestselling author Linda Castillo.

Over a decade ago, beloved Amish bishop Ananias Stoltzfus disappeared without a trace. The mystery of what happened to the esteemed old man has haunted his small Pennsylvania community for years. When skeletal remains showing evidence of foul play are unearthed and revealed to be the bishop’s, his disappearance becomes even more sinister.

Unhappy with the local investigation, Amish elders arrive in Painters Mill and ask chief of police Kate Burkholder for help. Kate quickly realizes she has a very personal connection to the crime. The handsome Amish man who stands accused of the murder, Jonas Bowman, was Kate’s first love. Forced to confront a painful episode from her past, Kate travels to Pennsylvania’s Kishacoquillas Valley, an isolated area where the Amish culture differs dramatically from the traditions in which she was raised. Kate learns that Stoltzfus was charismatic and highly respected, but she soon hears about a dark side to this complex man. What was he hiding that brought a series of tragedies to his family and resulted in his own brutal death?

Someone doesn’t want Kate asking questions. But even after being accosted and threatened in the dead of night, she refuses to back down. As evidence emerges, Kate must ask herself: Is she too close to the case—and to Jonas—to see clearly? There’s a killer in the Valley who will stop at nothing to keep the past buried. Will they get to Kate before she can expose the truth? Or will the bishop’s secrets remain hidden forever? 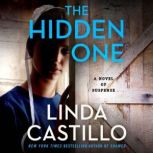 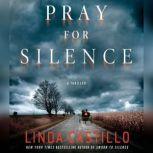 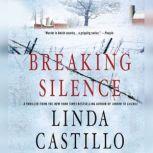 The Hidden One: A Novel of Suspense
Kate Burkholder #14