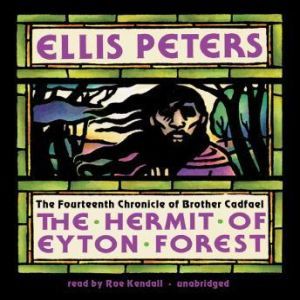 The year is 1142. England is in the iron grip of civil war. And within the sheltered cloisters of the Benedictine Abbey, there begins a chain of events no less momentous than the upheavals of the outside world. First, there is the sad demise of the Lord of Eaton, whose tenyearold son and heir, the young Richard, is a pupil at the Abbey. The boy refuses to surrender his new powers to his formidable grandmother, Dionysia. Then there is the arrival of the hermit Cuthred, who enjoys the protection of Lady Dionysia, and whose young companion, Hyacinth, befriends Richard. Despite his reputation for holiness, Cuthreds arrival heralds a series of mishaps for the monks. When Richard disappears and a corpse is found in Eyton Forest, Brother Cadfael is once more forced to leave the tranquility of his herb garden and devote his knowledge of human nature to tracking down a ruthless murderer. 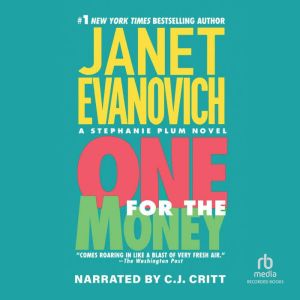 One for the Money "International Edition"
Janet Evanovich
Club: $9.99 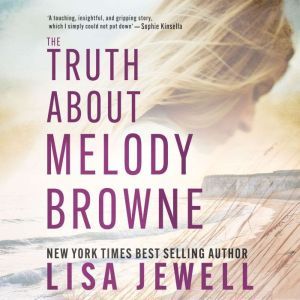 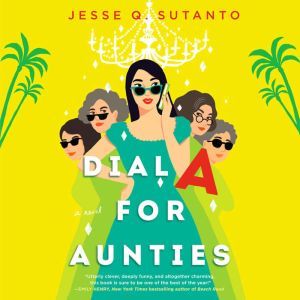 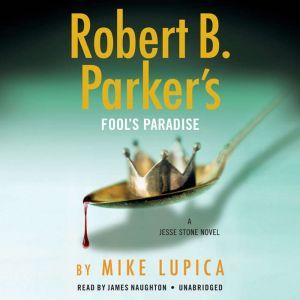 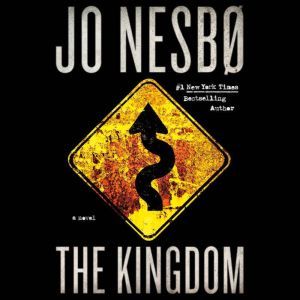 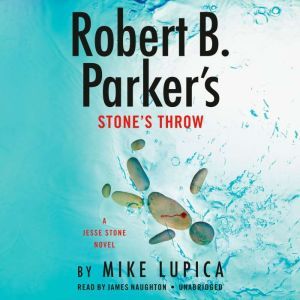