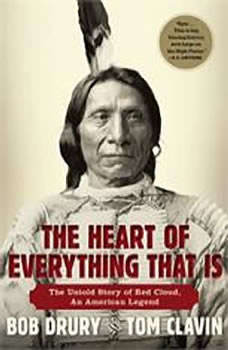 The Heart of Everything That Is: The Untold Story of Red Cloud, An American Legend