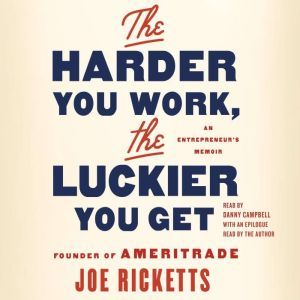 The Harder You Work, the Luckier You Get: An Entrepreneur's Memoir

Joe Ricketts, founder of TD Ameritrade, shares the epic inside story of how a working-class kid from the Nebraska prairie took on Wall Street’s clubby brokerage business, busted it open, and walked away a billionaire. Joe Ricketts always had the gift of seeing what others missed. The son of a house builder, he started life as a part-time janitor, but by the age of thirty-three he saw the chance to challenge the big brokerage firms by offering Americans an inexpensive way to take control of their own stock trading. Nowadays, we take for granted that Main Street is playing right there on Wall Street, but Ricketts made that happen. His company, begun with $12,500 borrowed from friends and family, took off like a rocket thanks to an early embrace of digital technology and irreverent marketing. But Ameritrade also faced a series of near-disasters: the SEC almost shut him down; his partners tried to force him out because of his relentless risk-taking; penny brokers swindled the company; the crash of 1989 nearly cost him everything; and he was almost shut down again when a customer committed massive fraud. By the time of the dot-com bust, he had proven that his strategy based on frontier values could survive just about anything. The Harder You Work, The Luckier You Get offers a view inside Joe Ricketts’ mind, giving readers a visceral understanding of how entrepreneurs think and act differently from the rest of us—how they see the horizon where we just see a spreadsheet. As unvarnished as the prairie he comes from, Ricketts also talks honestly about his shortcomings as a manager, the career sacrifices his wife made for his business, the complexity of being a father, and the pain of splitting with his mentor and of his brother’s death from AIDS. Overcoming these and other challenges, he built a company now worth $30 billion. A must-read for anyone who’s ever dreamed of starting their own business, The Harder You Work, The Luckier You Get is the ultimate only-in-America story. 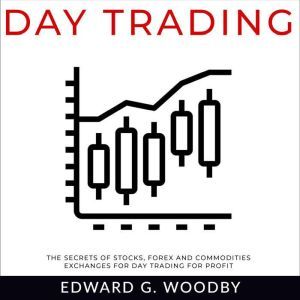 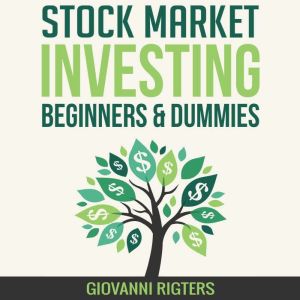 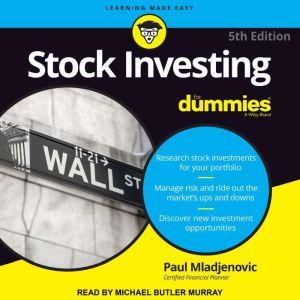 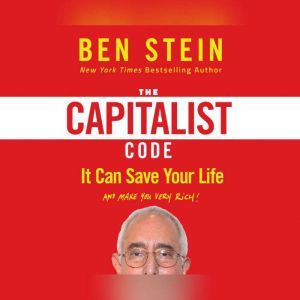 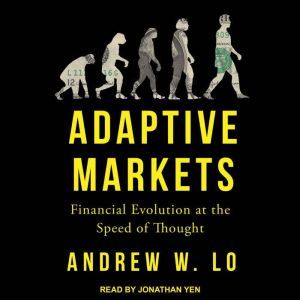 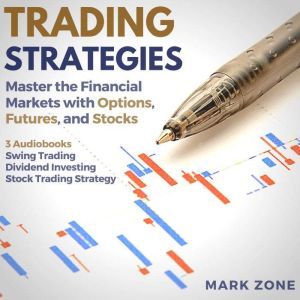 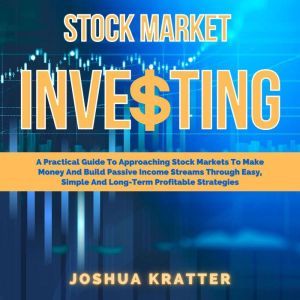 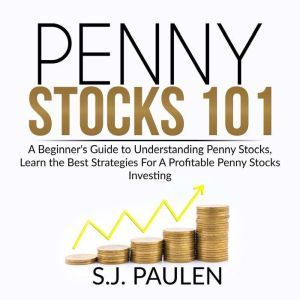 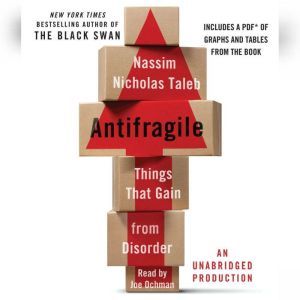