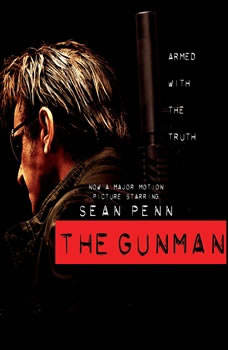 A gripping noir masterpiece and New York Times Notable Book, The Gunman is now a major motion picture starring Sean Penn.Martin Terrier is a hired killer who wants out of the game so he can settle down and marry his childhood sweetheart. But the organization won't let him go-they have other plans for him. In a violent tale that shatters as many illusions as bodies, Jean-Patrick Manchette subjects his characters and listeners alike to a fierce exercise in style. This tightly plotted, corrosive parody of "the success story" is widely considered to be Manchette's masterpiece-a classic of modern noir. A 2002 New York Times Notable Book: Mysteries.