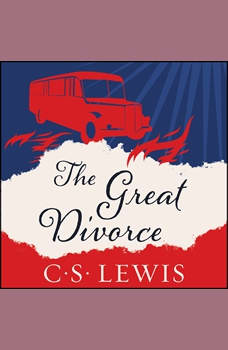 Armed and Dangerous
by John Ramirez