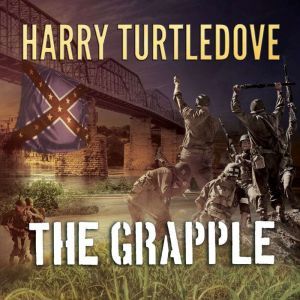 It is 1943, the third summer of the new war between the Confederate States of America and the United States, a war that will turn on the deeds of ordinary soldiers, extraordinary heroes, and a colorful cast of spies, politicians, rebels, and everyday citizens. The C.S.A. president, Jake Featherston, seems to have greatly miscalculated the North's resilience. But as new demonic tools of killing are unleashed, secret wars are unfolding. The U.S. government in Philadelphia has proof that the tyrannical Featherston is murdering African Americans by the tens of thousands in a Texas gulag called Determination. And the leaders of both sides know full well that the world's next great power will not be the one with the biggest army but the nation that wins the race against nature and science—and smashes open the power of the atom. 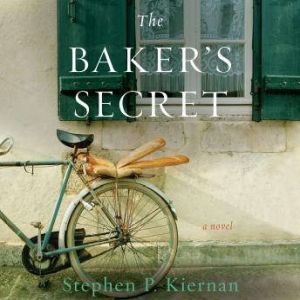 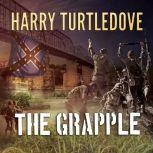 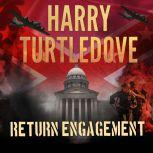 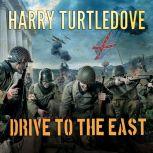