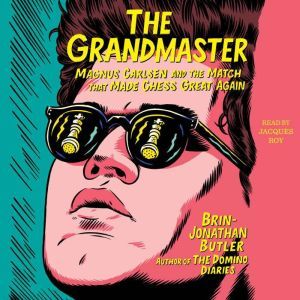 The Grandmaster: Magnus Carlsen and the Match That Made Chess Great Again

A firsthand account of the dramatic 2016 World Chess Championship between Norway's Magnus Carlsen and Russia's Sergey Karjakin, which mirrored the world's geopolitical unrest and rekindled a global fascination with the sport.The first week of November 2016, as a crowd of people swarmed outside of Manhattan’s Trump Tower to rail against the election of Donald Trump, hundreds more descended on the city’s South Street Seaport. But they weren’t there to protest. They were there to watch the World Chess Championship between Norway's Magnus Carlsen and Russia's Sergey Karjakin—what by the time it was over would be front-page news and thought by many the greatest finish in chess history. The story lines were riveting. The championship hadn’t been hosted in New York City, the de facto world capital of the sport, in more than two decades. With both Carlsen and Karjakin just 25 years old, the tournament organizers were billing it as a battle of the millennials—the first time the championship had been waged among the generation that grew up playing chess primarily against computers. And perhaps most intriguing were all the geopolitical connections to the match. Originally from Crimea, Karjakin had recently repatriated to Russia under the direct assistance of Putin. Carlsen, meanwhile, had expressed admiration for Donald Trump, and his first move of the tournament he played with a smirk what's called a Trompowsky Attack. Then there was the Russian leader of the World Chess Federation being barred from attending due to US sanctions, and chess fanatic and Trump adviser Peter Thiel being called on to make the honorary first move in sudden death. That the tournament required sudden death was a shock. Oddsmakers had given Carlsen, the defending champion, an 80% chance of winning. It would take everything he had to retain his title. In doing so, he would firmly make his case to be considered the greatest player chess has ever seen. Author Brin-Jonathan Butler was granted unique access to the two-and-half-week tournament and watched every move. In The Grandmaster, he aims to do for Magnus Carlsen what Norman Mailer did for Muhammed Ali in The Fight, John McPhee did for Arthur Ashe in Levels of the Game, and David Foster Wallace did for Roger Federer in his famous New York Times Magazine profile. Butler captures one of the world’s greatest sportsmen at the height of their powers, and attempts to decipher the secret to that greatness. 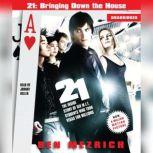 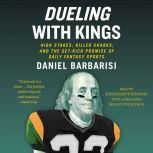 Dueling with Kings
by Daniel Barbarisi 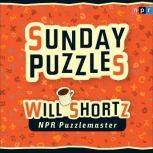 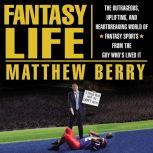