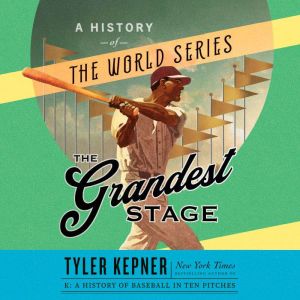 The Grandest Stage: A History of the World Series

From the New York Times bestselling author of K: A History of Baseball in Ten Pitches comes the ultimate history of the World Series—a vivid portrait of baseball at its finest and most intense, filled with humor, lore, analysis, and fascinating behind-the-scenes stories from 117 years of the Fall Classic.

The World Series is the most enduring showcase in American team sports. It’s the place where legends are made, where celebration and devastation can hinge on a fly ball off a foul pole or a grounder beneath a first baseman’s glove. And there’s no one better to bring this rich history to life than New York Times national baseball columnist Tyler Kepner, whose bestselling book about pitching, K, was lauded as “Michelangelo explaining the brush strokes on the Sistine Chapel” by Newsday.

In seven scintillating chapters, Kepner delivers an indelible portrait of baseball’s signature event. He digs deep for essential tales dating back to the beginning in 1903, adding insights from Hall of Famers like Reggie Jackson, Mike Schmidt, Jim Palmer, Dennis Eckersley and many others who have thrived – and failed – when it mattered most.

Why do some players, like Madison Bumgarner, Derek Jeter and David Ortiz, crave the pressure? How do players handle a dream that comes up short? What’s it like to manage in the World Series, and what are the secrets of building a champion? Kepner celebrates unexpected heroes like Bill Wambsganss, who pulled off an unassisted triple play in 1920, probes the mysteries behind magic moments (Did Babe Ruth call his shot in 1932? How could Eckersley walk Mike Davis to get to Kirk Gibson in 1988?) and busts some long-time myths (the 1919 Reds were much better than the Black Sox, anyway).

The Grandest Stage is the ultimate history of the World Series, the perfect gift for all the fans who feel their hearts pounding in the bottom of the ninth inning of Game Seven. 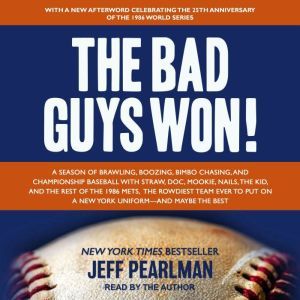 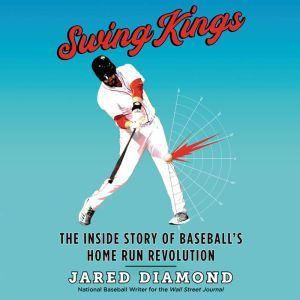 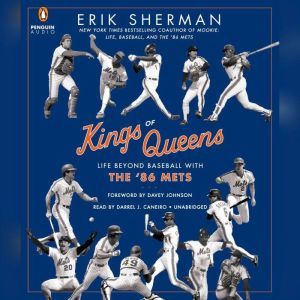 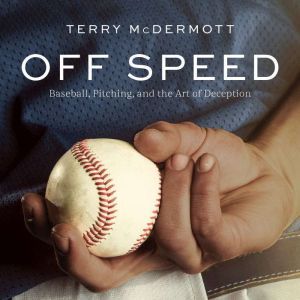 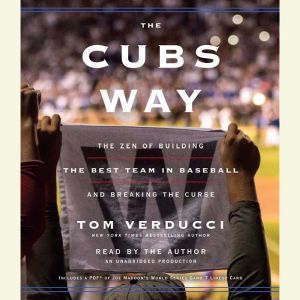 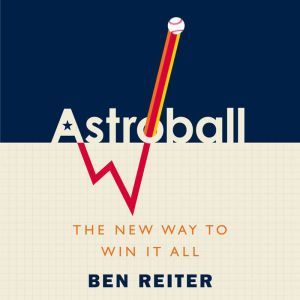 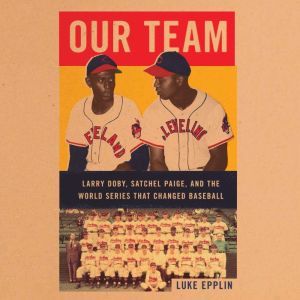 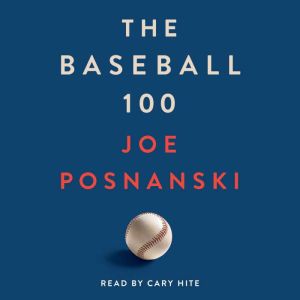 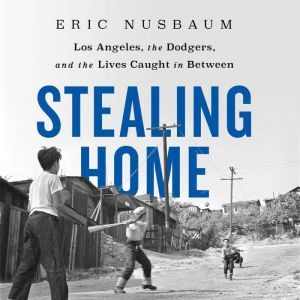