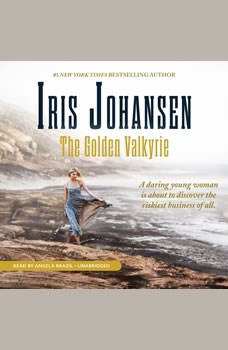 Feisty, beautiful private detective Honey Winston had been duped into invading Prince Rubinoff's hotel suite hidden in a room service cart. When smoke flushed her from her hiding place, Honey confronted the mocking prince the gossip columns called "Lusty Lance". But the man behind the glittering facade was an artist who created exquisite paintings the world would never see. Could Honey's love help Lance escape his glided prison?

The Golden Valkyrie
The Sedikhan Series #2

Capture the Rainbow
The Sedikhan Series #4

Touch the Horizon
The Sedikhan Series #5