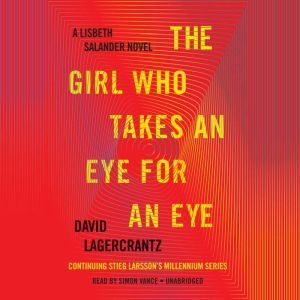 The Girl Who Takes an Eye for an Eye: A Lisbeth Salander novel, continuing Stieg Larsson's Millennium Series

Lisbeth Salander is back with a vengeance.

The series that began with The Girl with the Dragon Tattoo continues as brilliant hacker Lisbeth Salander teams up with journalist Mikael Blomkvist to uncover the secrets of her childhood and to take revenge.

Lisbeth Salander—obstinate outsider, volatile seeker of justice for herself and others—seizes on a chance to unearth her mysterious past once and for all. And she will let nothing stop her—not the Islamists she enrages by rescuing a young woman from their brutality; not the prison gang leader who passes a death sentence on her; not the deadly reach of her long-lost twin sister, Camilla; and not the people who will do anything to keep buried knowledge of a sinister pseudoscientific experiment known only as The Registry. Once again, Lisbeth Salander and Mikael Blomkvist are the fierce heart of a thrilling full-tilt novel that takes on some of the world's most insidious problems. 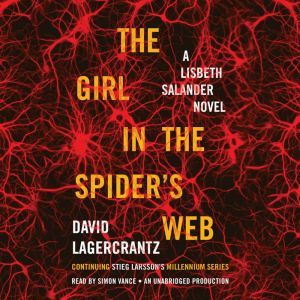 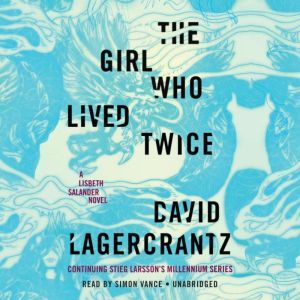 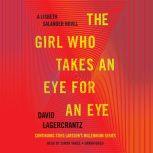 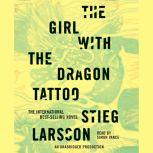 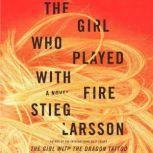 The Girl Who Takes an Eye for an Ey...
Millennium Series #5