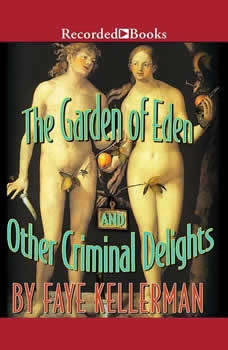 The Garden of Eden and Other Criminal Delights