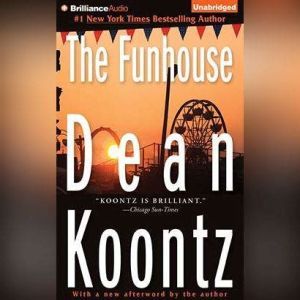 Once there was a girl who ran away and joined a traveling carnival. She married a man she grew to hate—and gave birth to a child she could never love. A child so monstrous that she killed it with her own hands.… Twenty-five years later, Ellen Harper has a new life, a new husband, and two normal children—Joey loves monster movies, and Amy is about to graduate from high school. But their mother drowns her secret guilt in alcohol and prayer. The time has come for Amy and Joey to pay for her sins.…Because Amy is pregnant.And the carnival is coming back to town.