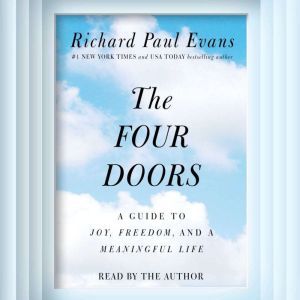 The Four Doors: A Guide to Joy, Freedom, and a Meaningful Life

From Richard Paul Evans, the author of the #1 New York Times bestseller The Christmas Box, “the most popular holiday tale since Tiny Tim” (Newsweek), a new holiday novel that sets a classic Christmas story in our time.Richard Paul Evans is the master of the holiday novel. As an integral part of the celebratory season, he has warmed millions of hearts with books including A Winter Dream, Lost December, and Promise Me. This new story of hope, faith, and love is the perfect gift of inspiration and is sure to be an instant Christmas classic. 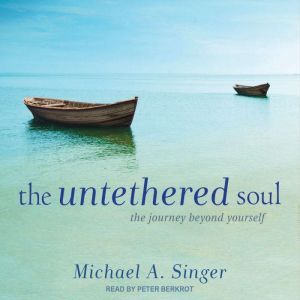 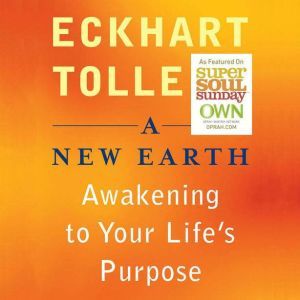 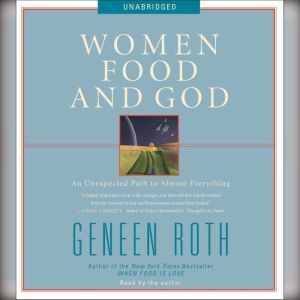 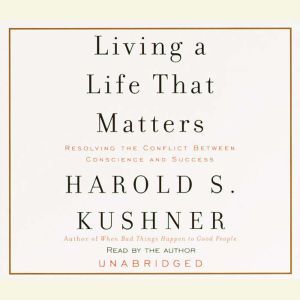 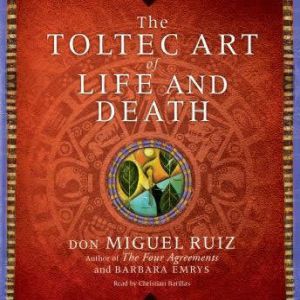 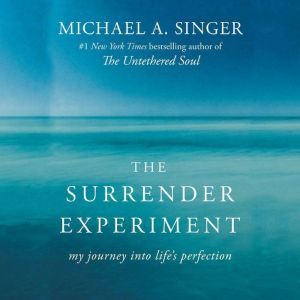 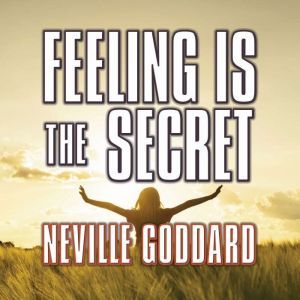 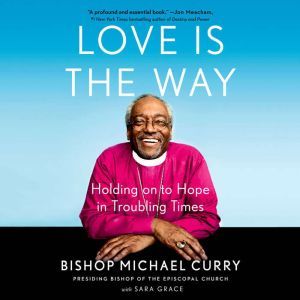 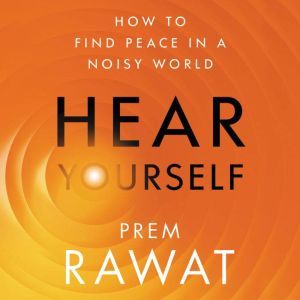