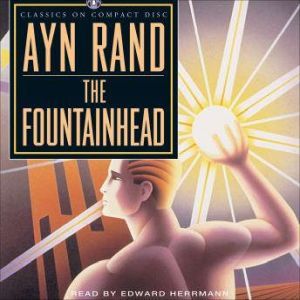 The Fountainhead studies the conflict between artistic genius and social convention, a theme Ayn Rand later developed into the idealistic philosophy knows as Objectivism. Rand's hero is Howard Roark, a brilliant young architect who won't compromise his integrity, especially in the unconventional buildings he designs. Roark is engaged in ideological warfare with a society that despises him, an architectural community that doesn't understand him, and a woman who loves him but wants to destroy him. His struggle raises questions about society's attitude toward revolutionaries. Since this book's publication in 1943, Rand's controversial ideas have made her one of the best-selling authors of all time. 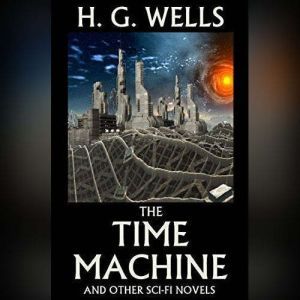 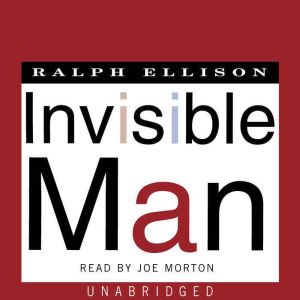