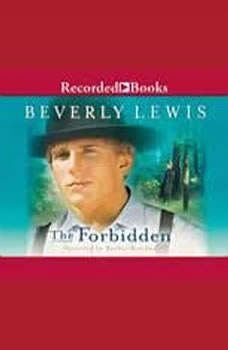 Christy Award winner Beverly Lewis delivers critically acclaimed stories that move the heart and enrich the spirit. Set in 1967 Pennsylvania, this sequel to her New York Times best-selling novel The Parting tells the tale of Amish sweethearts struggling to overcome the schism that divides their families and threatens their future.

A Light To My Path
by Lynn Austin

Renowned author Lynn Austin has received three Christy Awards for Historical Fiction—two for the first books in this Refiner’s Fire series. Raised on a South Carolina plantation as the house pet of her white master’s daughter, K...

It was a good read, not a literary masterpiece, but an interesting story! I learned aout the new order Amish, and I knew very little before. The story is very predictable, but yet enjoyable. I'll finish the series, but won't read it more than once :.

The Forbidden
The Courtship of Nellie Fisher seri...

The Parting
The Courtship of Nellie Fisher seri...

The Longing
The Courtship of Nellie Fisher seri...