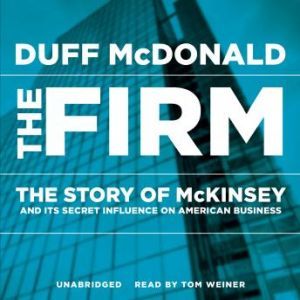 The Firm: The Story of McKinsey and Its Secret Influence on American Business

A behind-the-scenes, revelatory history of McKinsey & Company, Americas most influential and controversial business consulting firm, told by one of the nations leading financial journalists Founded in 1926, McKinsey & Company has become one of the worlds leading management consulting firms, helping to invent American business and shaping its course for decades. Ushering in the age of American industrial dominance, McKinsey remapped the power structure in the White House, helped create the bar code, revolutionized business schools, and introduced the idea of budgeting as a management tool. McKinsey consultants have created the corporate behaviors that shaped our worldreinventing our idea of American capitalism and exporting it across the globe. At the same time, however, McKinsey can also be associated with a list of striking failures. Its consultants were on the scene when General Motors drove itself into the ground, and they played a critical role in building the bomb known as Enron. Yet they are rarely blamed for the failuresat least not publicly. McKinsey employees are trusted and distrusted, loved and despised. And far from prying eyes, they are doing behind-the-scenes work for the most powerful people in the world. In The Firm, star financial journalist Duff McDonald uncovers how these high-powered, high-priced business savants have ushered in waves of structural, financial, and technological shifts to the biggest and best American organizations. With unrivaled access to company documents and current and former employees, McDonald reveals the inner workings of what just might be the most influential private organization in America. 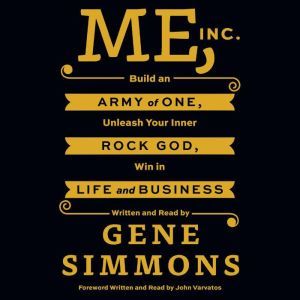 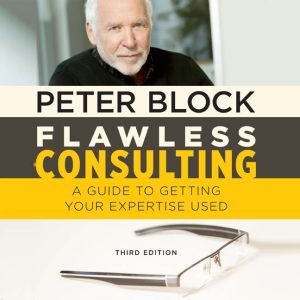 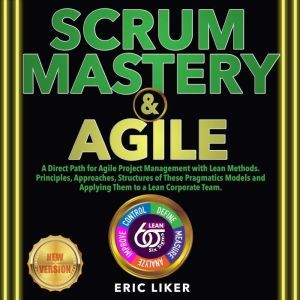 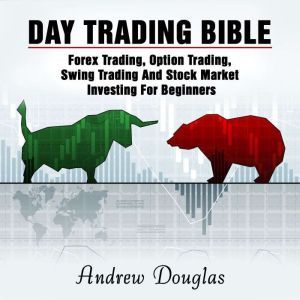