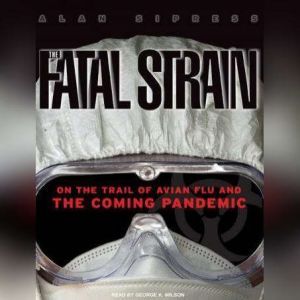 The Fatal Strain: On the Trail of Avian Flu and the Coming Pandemic

When avian flu began spreading across Asia in the early 2000s, it reawakened fears that had lain dormant for nearly a century. During the outbreak's deadliest years, Alan Sipress chased the virus as it infiltrated remote jungle villages and teeming cities and saw its mysteries elude the world's top scientists. In The Fatal Strain, Sipress details how socioeconomic and political realities in Asia make it the perfect petri dish in which the fast-mutating strain can become easily communicable among humans. Once it does, the ease and speed of international travel and worldwide economic interdependence could make it as destructive as the flu pandemic of 1918. In his vivid portrayal of the struggle between man and microbe, Sipress gives a front-line view of the accelerating number of near misses across Asia and the terrifying truth that the prospects for this impending health crisis may well be in the hands of cockfighters, live chicken merchants, and witch doctors rather than virologists or the World Health Organization. Like The Hot Zone and The Great Influenza, The Fatal Strain is a fast-moving account that brings the inevitability of an epidemic into a fascinating cultural, scientific, and political narrative. 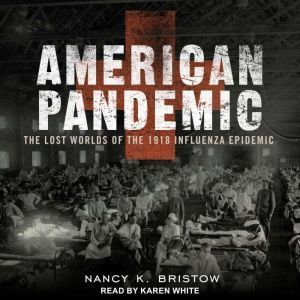 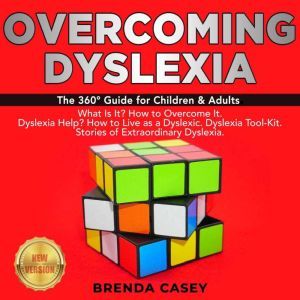 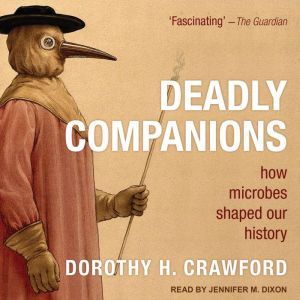 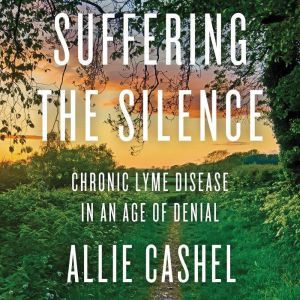 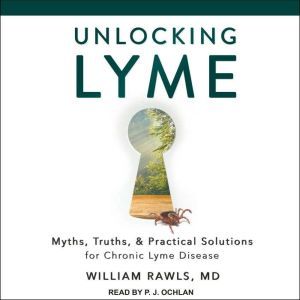 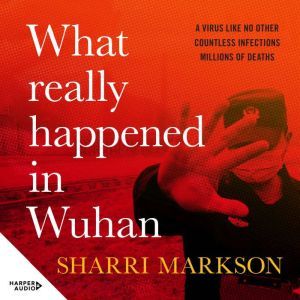