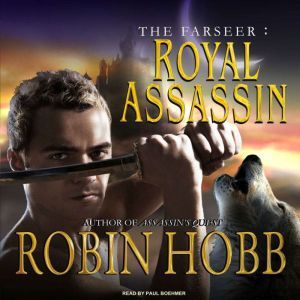 Young Fitz, the illegitimate son of the noble Prince Chivalry, is ignored by all royalty except the devious King Shrewd, who has had him tutored him in the dark arts of the assassin. He has barely survived his first, soul-shattering mission, and when he returns to the court, he is thrown headfirst into the tumult of royal life. With the king near death, and Fitz's only ally off on a seemingly hopeless quest, the throne itself is threatened. Meanwhile, the treacherous Red Ship Raiders have renewed their attacks on the Six Duchies, slaughtering the inhabitants of entire seaside towns. In this time of great peril, it soon becomes clear that the fate of the kingdom may rest in Fitz's hands—and his role in its salvation may require the ultimate sacrifice. 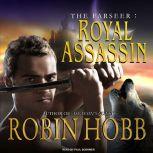 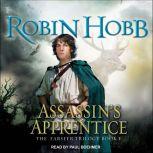 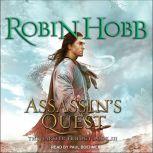