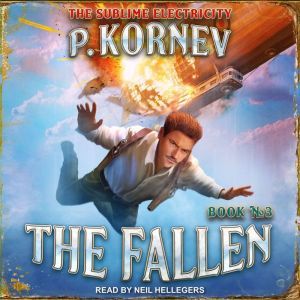 In this world, steam and electricity are the favored sources of power. Science has taken the place of religion, while magic is unknown by all but peculiar outcasts. But the border between reality and the underworld here is extremely thin. Thankfully, the adepts of scientific knowledge have found success holding back the onslaught of infernal creatures. Electricity is stronger than magic, but even it is not all-powerful. A former detective constable for the New Babylon Criminal Investigative Police, Leopold Orso is illustrious. He has inherited a morbid talent allowing him to manifest other peoples' fears and phobias with the force of his imagination. Dealing with his own nightmares turned out to be not nearly as simple, though. Eventually, Leopold got free of them, but someone clever and very powerful has now drawn him into a dangerous game where the puppet cannot be distinguished from the puppet master. Winning is not in the cards. Defeat will end with a descent into the abyss of hell. Run? The snare is already drawn too tight . . . 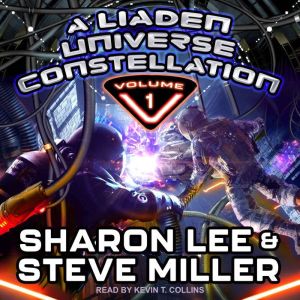 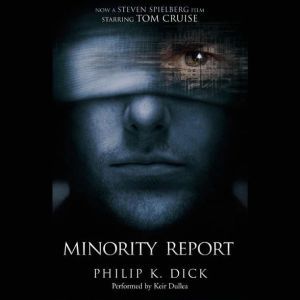 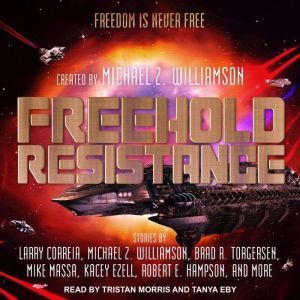 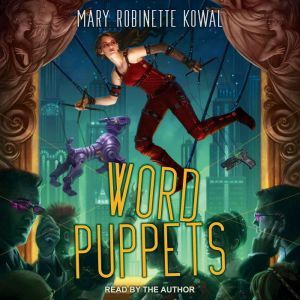 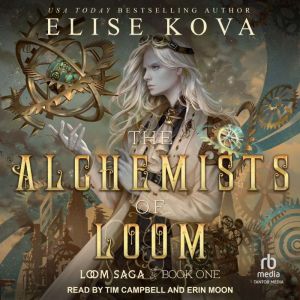 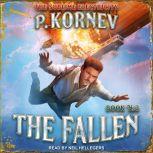 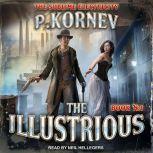 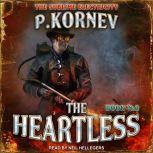